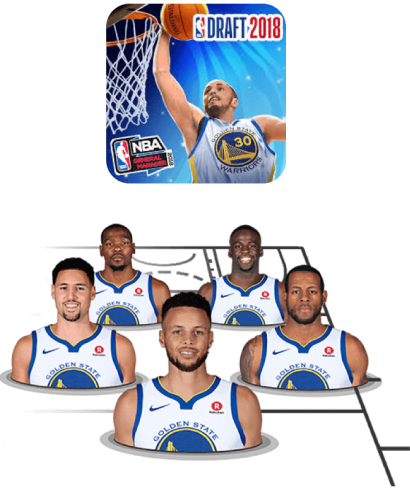 Founded in 2008 and based in Spain, From The Bench is one of the biggest sports game development companies in the world. From The Bench currently manages 38 games, translated into 14 languages and counting more than 30 million downloads. NBA General Manager 2018 is a manager simulator, sports game with core social and multiplayer elements. Developed and published in November 2014 by From The Bench, the game counting today more than 10m downloads on Google Play and App Store.

With stable new user acquisition and promising retention and engagement numbers, NBA General Manager 2018 soon became one of the biggest hits across the From The Bench game portfolio. The creators of the game wanted to focus on freemium monetization and maintain a game non-obtrusive to the player experience, so started exploring ways of increasing number of payers and IAP revenue.

From The Bench partnered with wappier to enable its Global Pricing Solution, technology that utilizes predictive analytics econometric models to identify differences in players’ willingness to pay across different countries. Based on this index, the platform predicts user behavior and applies optimal in-app product pricing to maximize either number of payers or revenue.

Going beyond currency exchange rate and enabling wappier’s Global Pricing Solution helped From The Bench supercharge the monetization of NBA General Manager. It’s not easy to understand and model the dynamics of each country, while trying to manually manage and optimize more than 1,000 different price points. Country-based price auto-adjustment, when done right, can make a significant difference.

Up to 34% Higher Incremental Revenue

Up to 297% Higher Monthly ARPU 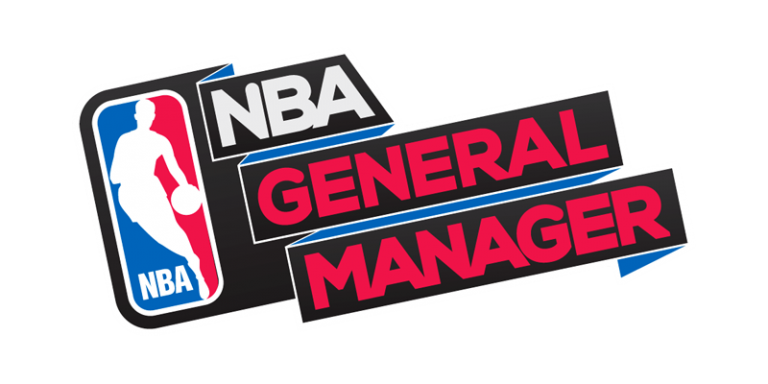 “wappier’s Global Pricing Technology helped us significantly increase our revenues, transactions, and number of payers across different countries. The team we worked with provided us with exceptional support during the integration and rollout.”
David Cremades
CMO @ From The Bench
This website uses cookies to ensure you get the best experience on our website. Learn more Accept Read More
Privacy & Cookies Policy