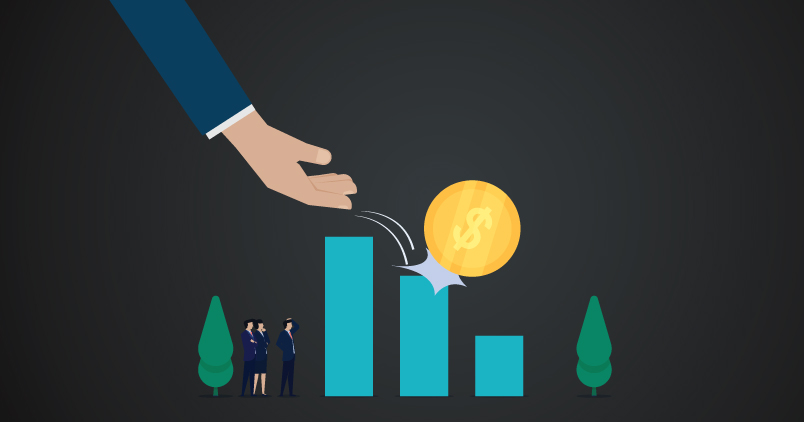 Recent research from SuperData has already surfaced some interesting trends: The study found that mobile games revenue was up 15% year-over-year in 2020, reaching $5.7 billion in March. Major games such as Pokémon Go also witnessed impressive growth under lockdown conditions. While it’s clear that app engagement and spend are rising in the short term under lockdown conditions, the future remains opaque. With a recession looming on the horizon, F2P publishers may still be vulnerable due to their growing dependence on in-app advertising revenue from brands. There are steps publishers can take to minimize potential losses, but it starts with understanding the impact that COVID-19 is having on how people entertain themselves.

Experienced mobile game publishers know that nothing bolsters engagement (and revenue) quite like a wealth of leisure time for players. It’s why the winter holidays and summer vacations are often critical from a revenue perspective.

With theaters, restaurants, and sporting arenas closed down, people are left with a lot of free time and very few entertainment options. Combine that with the fact that 45% of the world owns a smartphone, and it’s easy to understand why many mobile game publishers are seeing record growth with more than 13 billion downloads on Google Play and the App Store according to Sensor Tower. F2P mobile games, which were already incredibly popular thanks to their accessibility and affordability, now offer the perfect entertainment solution for a world in lockdown. This, combined with the fact that video games proved resilient during the last recession, should be seen as good news for the entire industry, but things have changed a lot since 2008.

When the App Store launched in June 2008, it did so with a focus on fixed-price games and apps, or what are now known as “premium” titles. It wasn’t until later that the F2P business model and mobile gaming took off. What started as a market driven entirely by paid app downloads now relies on in-app purchases (IAP) and more recently, ad revenue. So much so that in the months leading up to COVID-19, 63% of total publisher revenue was derived from advertising.

Unfortunately for publishers, ad spend from brands is plummeting.

A massive percentage of branded ad content is simply no longer relevant as restaurants, airlines, hotels, retail businesses, and most public entertainment options shut down or scramble to adjust their services to accommodate a world in which physical proximity can be life-threatening. Facebook and Google, two famously ad-driven businesses, are expecting a $44 billion ad revenue reduction in 2020 due to COVID-19. It’s a dramatic market shift that also has major implications for ad-supported mobile F2P publishers who depend on brands for ad revenue. For publishers, the following short-term changes seem the most likely:

Fortunately, most mobile game publishers aren’t exclusively reliant on brand advertising dollars. In-app purchases still account for nearly half of publisher revenue, and performance advertising from direct-to-consumer businesses, ecommerce companies, and naturally, other mobile games have already started to fill the void. If you haven’t already, be sure to shore up relationships with demand sources best-known for performance advertising. In the meantime, expect the same market dynamics that are negatively impacting brand ads to also trigger the following monetization changes:

For the moment, long-term impacts are difficult to estimate as we simply don’t know how long lockdowns will last. If the disease is quickly contained and social distancing orders are at least throttled back so that closed businesses can reopen, we’ll likely see things return to normal as the economy rebounds. If quarantines last longer, resulting in a recession persisting for two or more quarters, it will likely establish a new baseline in which IAPs generate the majority of publisher revenue rather than ads.

All of the above considered, developers would be well-advised to adjust their monetization strategies with an increased focus on IAP revenue, and here’s how.

If you’ve yet to prioritize IAP-based monetization metrics like conversion rates and ARPPU, now’s the time to start. Invest in the live-ops infrastructure necessary to run tests within your IAP storefront. Prioritize promotions that lower the barrier to entry with an eye to increasing payer conversion. But first, be sure to brush up on the fundamentals of behavioral economics in F2P game design.

If you’re already being proactive about how IAPs are utilized within your game, now’s the time to optimize your pricing strategy. Start by determining optimal price points that will maximize revenue across different countries, especially as currency exchange rates fluctuate. As more players continue engaging with games that offer longer sessions and the costs of user acquisition decline, invest in live ops and loyalty programs that incentivize retention. Implementing a well-designed loyalty layer will maximize engagement with free currency or in-game bonuses and improve live time value.

Bear in mind that even if in-app consumer spending rises, we’re still facing a recession. Publishers will still need to revisit production budgets in the interest of minimizing any costs outside of core game development and UA for titles already known to be net-positive.

Double down on proven titles

Given the current circumstances, it’s time to figure out what works and double-down on it — now is not the time for making big bet gambles.

If your studio isn’t yet profitable, you may be hard-pressed to find investors willing to take a risk in the current market climate. Companies that already have proven profitable titles will likely still enjoy engaged financiers, but the same won’t be true for indies and startups with more to prove. Focus on achieving/maintaining profitability so you can keep the lights on and employees paid. Reallocate any budget dedicated to skunkworks towards your proven winners. Back-burner any as-yet-unproven titles and focus on maximizing revenue from your existing IAP-based games.

This is different if you are a larger publisher with profitable titles. You will want to both invest in LiveOps to get your players to play more, and also look to the future with game development so that you will have something new down the road.

Above all, keep moving forward. F2P markets will feel the impacts of COVID-19 for months to come, even after we return to work, but there is a bright future ahead. For all the economic uncertainty, consumers are spending more on mobile entertainment as other options become unavailable. By refocusing on IAP monetization, developers will be well-equipped to weather the storm.

Until then, hang in there and stay safe.

Next Best Action, Machine Learning, and the Modern Customer Lifecycle