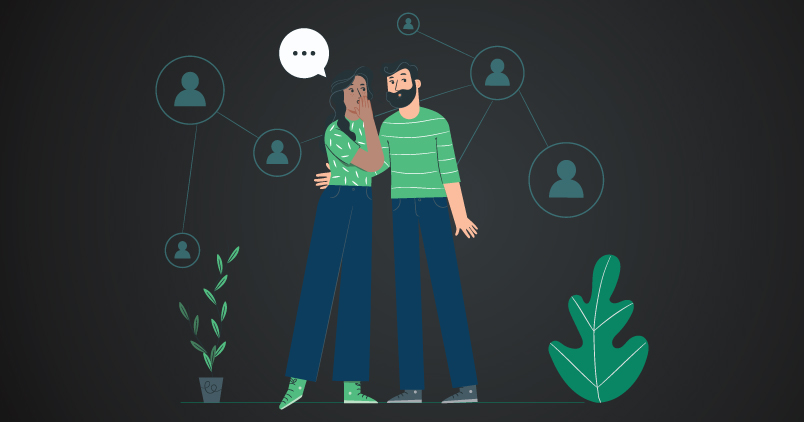 Pricing and Community Backlash. What if my Players Find Out?

When mobile developers talk about monetization, one point consistently gets overlooked – IAP Pricing.

Take the recent Pocket Gamer Connects conference for instance. They dedicate an entire track to Monetization and yet the conference schedule is devoid of any conversation about IAP pricing.

This is surprising since over 40 percent of revenue from gaming apps comes from in-app purchases.  Most businesses know that the best way to maximize revenue is to think about pricing early in the product development process.

You would be right to think that most game developers make pricing optimization a priority, and make concerted efforts  to consider different player groups when pricing their products. Yet, despite its importance to the bottom line, most game developers have a ‘one size fits all’ approach to pricing.  Many even treat it as an afterthought – something to be decided just before launch.

This is a real missed opportunity. The right price is what someone is willing to pay for it. Afterall, this is a digital good with no marginal cost associated with its utility.

So, why the resistance?

Well, this question is best answered with their main concern: “What if my players find out?”

The underlying fear for game developers is that if their players discover disparate pricing, it will provoke a community backlash that players will withhold their money in protest; seek competing titles with “more ethical” pricing; and, even worse, vent their frustrations  on message boards, subsequently, earning the scorn of even more players (that probably never intended to buy anything).

While my tongue is firmly planted in cheek, this fear of community backlash is one of the reasons why many game developers resist differential pricing.  Clearly not all publishers.  Games at the top of the charts are doing some pretty sophisticated stuff when it comes to pricing – with no community backlash.  In fact, they are consistently at the top of the charts and have been for years.  We know because we work with some of them.

To achieve these same results, developers need to stop lumping all pricing strategies together and recognize that community building and monetization are in fact complementary disciplines. It starts with understanding the difference between dynamic pricing and global pricing.

‘Dynamic pricing,’ where prices change from one second to the next, or environments in which players experience dramatically increasing prices as they progress in the game, may rightfully earn the ire of players.

It is perfectly reasonable that prices are lower in other countries than the United States.  In fact, I think it is unfair to charge your global community the same as Americans. Take Brazil for example. While Brazil is home to a substantial number of mobile gamers, the average income is relatively low compared to other countries. Applying the same pricing tiers to Brazilian players as you would to those in the US not only adds friction to the conversion funnel, it neglects the opportunity to cultivate a core fanbase of devoted paying players.  Simply put, most IAP pricing is overpriced for the majority of players around the world.  This notion of fairness is why Apple introduced alternative pricing tiers a while back enabling lower prices in select countries.  Google has also promoted the idea that pricing should be localized and makes it easier with pricing templates while also offering sub 99 cent pricing in select countries.

We take for granted that pricing may vary by location or that prices might change due to a special event like a sale. I believe that the vast majority of people expect that there is some differential pricing in mobile games.

We here at wappier help game developers optimize IAP pricing on a per country basis so that they can foster engagement with more players, build stronger communities, and generate more revenue. We’ve consistently seen first-hand that when pricing is attuned to local purchasing power, there is a dramatic increase in number of payers and overall transactions, resulting in greater overall IAP revenue. The resulting game economy is more robust and relies less on a small concentration of high-value whales.

Another opportunity is offer-based pricing.  Here we leverage insights into player engagement and predictive LTV to segment players and target offers based on willingness to spend.   As long as you are not constantly changing storefront pricing, you have a lot of room to make pricing adjustments with offer-based pricing.

The idea of a “starter pack” or first purchase discount is a great way to convert a player into a payer sooner than later resulting in greater retention and lifetime value. Since the player has no prior experience with pricing the right price is what is presented.

Here there is little risk of people noticing differential pricing.  After all, purchases tend to be impulse buys made on the spot according to perceived notions of value.  People will only talk about changes in pricing if they notice changes to regular pricing, and expect sale prices to vary.

Almost everyone accepts the idea of volume discounts. If you’re willing to buy a bigger quantity of coins, you almost always get a better unit price. Presenting these as a special offer or bundle is a great way to entice a larger purchase from payer. 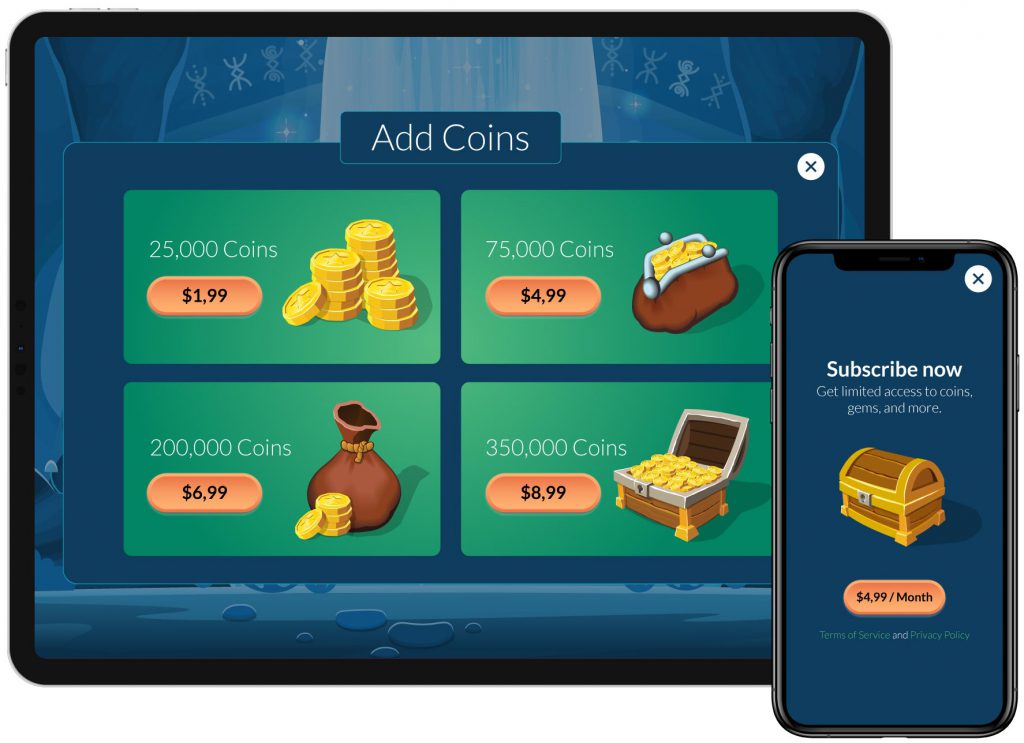 Getting your pricing right is key to maximizing revenue and making sure that investments into your game continue to pay off for the long run.  This has become particularly vital  as the price of acquiring users becomes increasingly more expensive, and especially challenging to make first time players convert their first in-app purchase.

There is also no reason to fear a community backlash as long as you are reasonable in your pricing and you message your offers appropriately. The key point is to make sure that they are presented as time-based or special offers.

Ultimately, the benefits of differential pricing far outweigh any potential community backlash. As long as your game is fun and engaging, players will continue to play. What is at stake here is the value of each engagement.

Welcome to the Future of Marketing