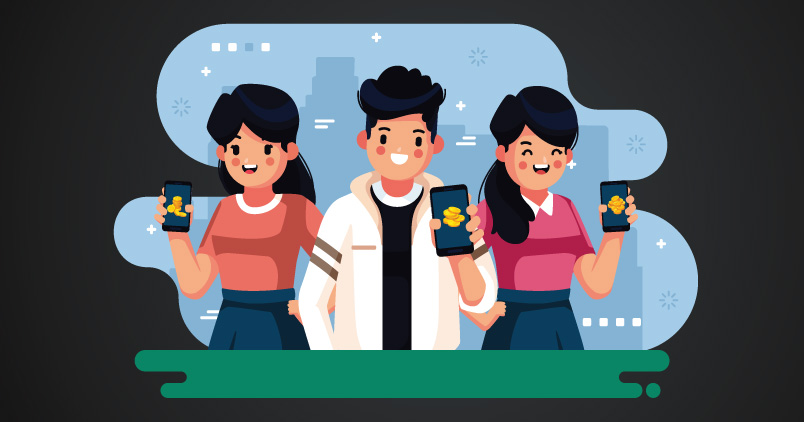 If you optimize IAP pricing per country, will users try to game the system? In truth, the benefits of global pricing far outweigh the risks.

Global pricing is a no-brainer. After all, an Econ 101 class will teach you that goods should be priced in accordance with the affluence of a given region. Beyond simple currency conversion, pricing should account for the cost of living and other subjective values.

In the mobile app space, the same concept holds true. Still, most mobile game publishers price their in-app purchases (IAPs) for the US market. Then they rely on Google Play to auto-adjust prices based on exchange rates, or default to the generic App Store pricing tiers. The downside is that these mechanisms are based on macro-level snapshots of regional economies rather than user behavior. So, publishers are left to wonder why they have all these players in tier 2 and tier 3 countries, but very few payers. Simply put, their IAPs are overpriced.

Our Global Pricing solution uses machine learning to optimize IAP pricing for maximum conversions in each country. It achieves this by considering the average purchasing power in different countries and then pricing IAPs according to the demand curve. Global Pricing can grow incremental revenue with minimal engineering effort, sometimes boosting ARPU by as much as 80% in countries outside of the US.

While the solution itself is fairly intuitive, we often get this question: What if players in higher priced countries access lower-priced storefronts?

This is an important question and a valid concern. That said, this form of fraud is both rare and in some cases, preventable. Let me explain.

Firstly, it’s unlikely that players in the US or other high-priced regions would find out that there is a cheaper storefront elsewhere. One of two things would have to happen:

Overall, the risk of arbitrage is low because it is unlikely that people find out there are price differences between countries. This is true for most games, but not all games. Fortunately, other mechanisms exist to prevent user exploitation. 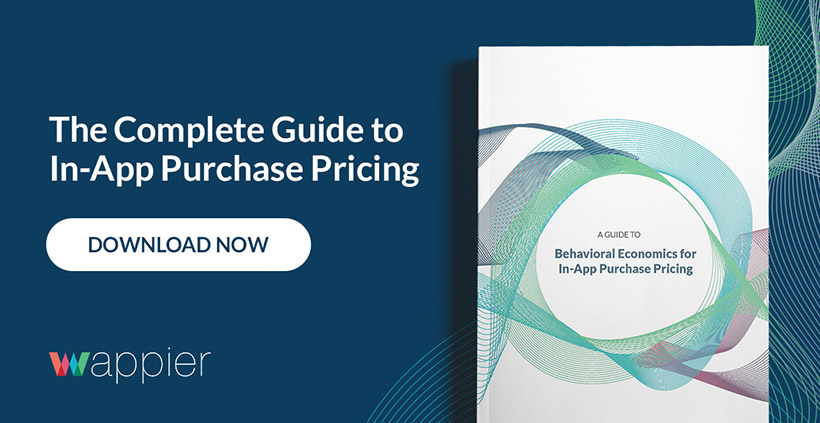 If players do find out, can they exploit the opportunity?

Let’s assume that some players in a very social game become aware that prices are lower in Brazil, for example. While it is possible for a player to migrate to another store, both Google Play and App Store already make it difficult for players to switch between stores. Both stores require a valid credit card to initialize the account. This information is then used to identify a player’s country of origin. At wappier, we also encourage developers to add a code snippet to iOS that identifies the country in which purchases occur, though this practice is not essential.

As you can imagine, most users would be stopped at this stage. It’s not easy to procure a credit card in another country or link it to a valid billing address. It’s also unlikely that they would be motivated to delve into this level of fraud simply to access cheaper IAPs. But for the sake of argument, let’s assume some players get a valid credit card for Brazil. I hope they like Brazilian content and speak Portuguese.

Based on the feedback I read, if you change your country to say Brazil, the Google Play store will show up in Portuguese you will only be able to see and buy services (such as Newsstand, Video, Music, etc.) that are available in Brazil (which may not be your first choice).  I think every single example of legitimate fraud that I have heard  has been associated with MachineZone games.  Not sure why.  Just saying….

Also, when you change your Google Play Store location, you cannot use your old payment method. You’ll have to use the one from your new country. After swapping, you also can’t spend your available account balance from the original country. That includes any gift card balances, as well as credit earned from Google Opinion Rewards. Finally, you can only change your Play Store country once per year, so better be happy with that Brazilian content.

In other words, a player will have to be pretty motivated to go through this hassle just to get lower prices. Most will not.

Some publishers also express concern that players could use a VPN to manipulate their location. While this is possible, in theory, this tactic requires a serious commitment. In all likelihood, a player that is this invested in cheating the system was never your legitimate customer.

What can publishers do to minimize risk?

Taken together, the risk of global pricing fraud exists, but it is quite small. What’s more, the positive impact of Global Pricing far outweighs the risk. When done well, global pricing turns more players into payers and increases the number of transactions. The revenue gain is likely to be far greater than any fraction lost by someone migrating to another country store for a better deal.

Finally, for publishers that prefer to take extra precautions, wappier offers an option to integrate our Global Pricing SDK. This SDK guarantees that players will only get served only prices for their actual home country. Contact us if you’d like to learn more.

What Is Marketing Personalization? Your 2021 Guide

Insights From “The Art of Mobile Game Retention” – Hutch Games, SYBO, and Voodoo