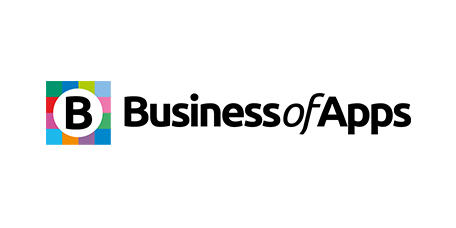 Proud to Announce our $4 Million Seed Round

How to get started with pricing optimization